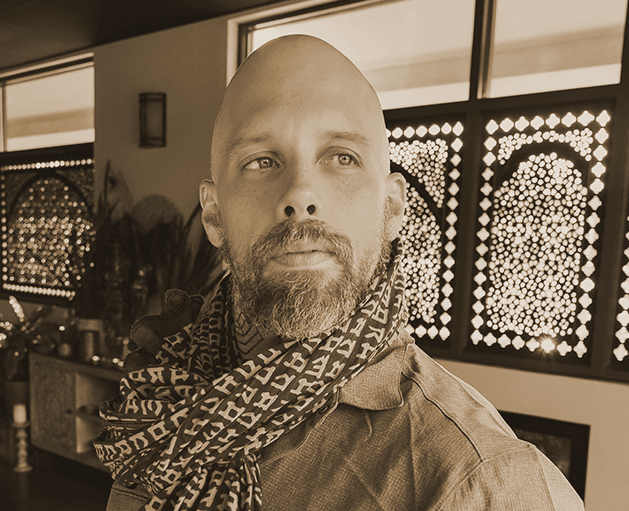 In 2012 Dustin grew tired of a wreckless, carefree, partying lifestyle that accompanied him through the majority of his adult life. Feeling as though he had no other option he decided to take refuge in clean living. With a new diet underway, a budding yoga practice and a new perspective on life; Dustin took the […] 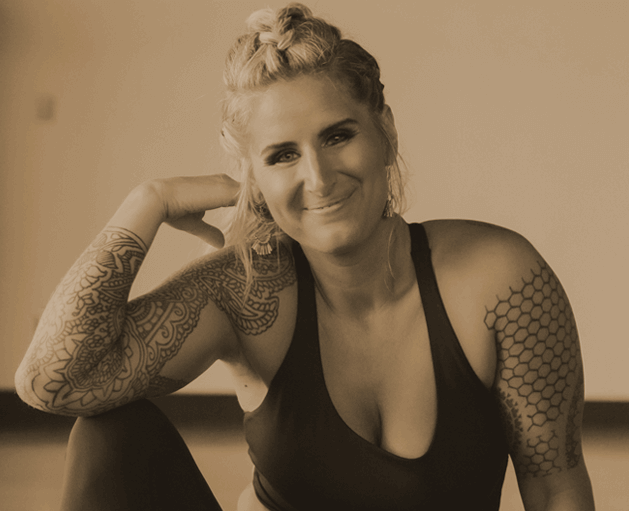 Born and raised in Albany, NY by a lineage of school teachers – I came to yoga after years of self-destructive behavior, partying, and heading down the wrong path in the fast lane. I stumbled into a yoga class at a gym attempting to “change my life,” and something just clicked with me there. I […] 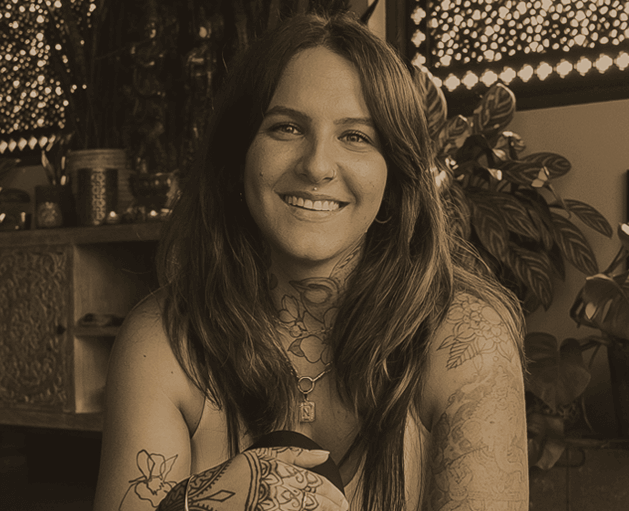 After many years of struggling to find a sangha (community) that felt easeful and sweet, Natalie found the practices of Bhakti yoga at Jai, and fell in love with what this divine love had to offer. Diving right in, she noticed a sense of liberation that she hadn’t felt in her past yoga experiences, and […]

Elex Scheels is a dynamic yoga teacher who incorporates deep spirituality into her creative flows. Her sense of humor balances the challenging asana practice, supporting students to move out the internal energy that does not serve (ego, judgment, resentment) so to make space for higher qualities (gratitude, peace and acceptance) to move in. Along with […] 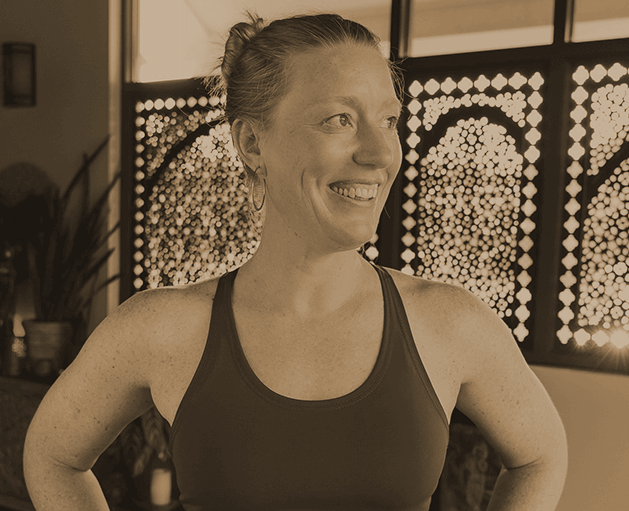 Allison ventured down the yoga path in 2005. Fifteen years of social work and a life time of people pleasing required some healing. The connection was instant. Allison is a RYT-500 and is certified to teach Kundalini Yoga, Restorative Yoga as well as Prenatal Yoga. Allison has extensively practiced Hatha Yoga and Vinyasa Yoga, but […] 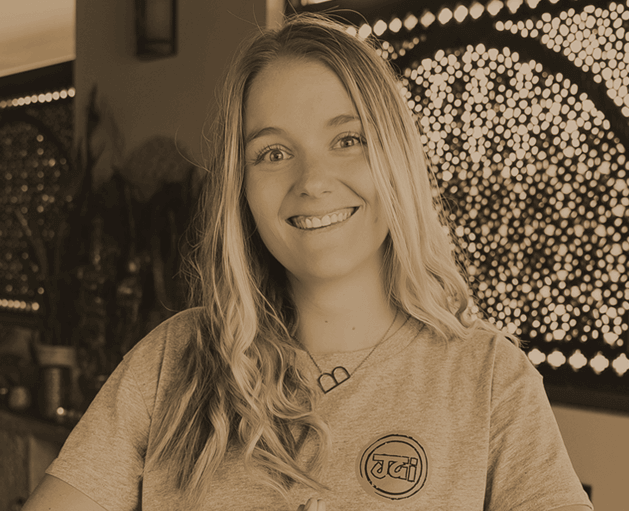 Brooke has been a yoga and fitness lover for many years and fell in love with Jai the first time she walked through the doors. Working in an environment that promotes relaxation and motivation is something she has strived for since she began working. Getting to know the amazing community that is Jai is her […] 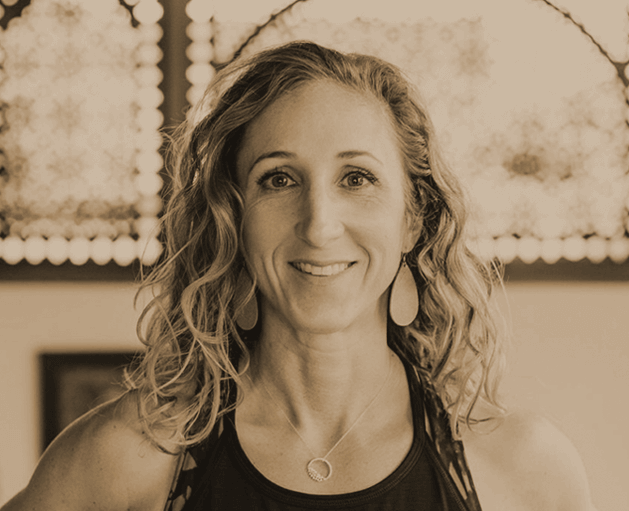 Sonya Madden is a grateful member of the Jai team.  Sonya is blessed to work under Meg and Dustin and teaches barre fitness at Jai weekly.   Sonya has been teaching group fitness since 2001 and barre since 2011. Her love for group fitness started as a kid when her mom used to take her to […] 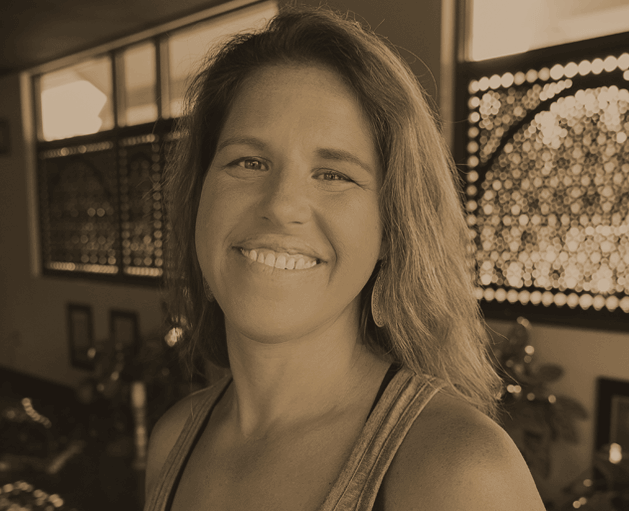 Sarah discovered yoga at the age of 18 at a weekly yoga class held on her college campus and it immediately became an important part of her life. After many years of practice, she took the next step by enrolling in Jai Yoga School’s Terra Firma 200-hour teacher training. It was within this journey that […] 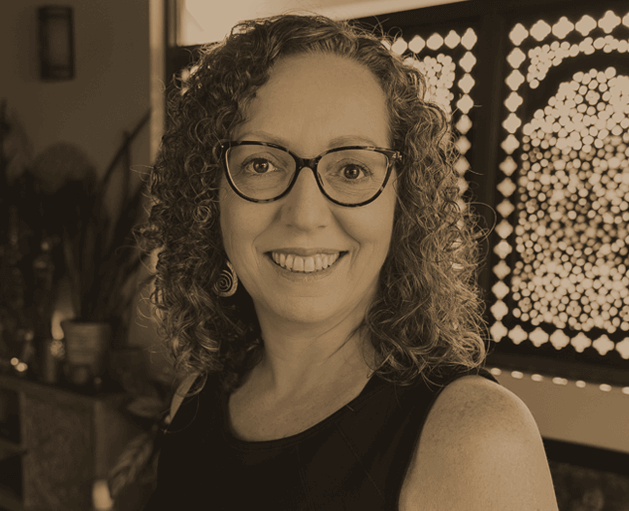 Mary was first drawn to Hatha yoga in 1989, when she was living in Austin, Texas and needed to bring some peace and balance to her life after the death of her mother and a cross-country move. She studied semi-privately with an amazing teacher for several years and briefly managed the Austin Yoga Center. That […] 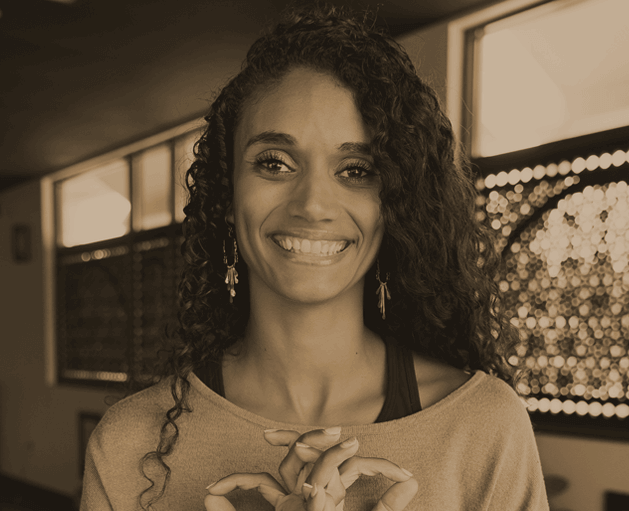 Emily pursued her 200hr under the direction of Meg and Dustin Horan and completed 100hr Kundalini YTT with Allison at Jai. Both Jai training paved the way for sadhana (daily spiritual practice) and allowed Emily to connect to truth and love. Emily is also Reiki certified, and loves breath work, and subtle energy. She loves […]

sending the happiest of birthdays to this beauty, @meg.horan, who consistently keeps jai....well jai!! we are beyond grateful to have her lead this community every day and love her to pieces!!​​​​​​​​
​​​​​​​​
send her all your love today and join her on thursday at 9:30a for a little post bday jai vinyasa ♡ ​​​​​​​​
•​​​​​​​​
•​​​​​​​​
•​​​​​​​​
#jaiyogaschool #community #bhaktiyoga #practice #strongvinyasa #yogaflow #gentleyoga #powerhour #coreflow #kundalini #yin #yogateachertraining #200hourYTT #albanyny #capitalregionyoga #meditation #capitalregionevents #albanyyoga ...

who's ready to get their butt kicked + have fun all at the same time?! we have the class for you. meet sonya at the barre on sunday morning at 8a.​​​​​​​​
​​​​​​​​
start your sunday with this high-intensity low impact fitness barre class! guarenteed a good time. ​​​​​​​​
•​​​​​​​​
•​​​​​​​​
•​​​​​​​​
#jaiyogaschool #community #bhaktiyoga #practice #strongvinyasa #yogaflow #gentleyoga #powerhour #coreflow #kundalini #yin #yogateachertraining #200hourYTT #albanyny #capitalregionyoga #meditation #capitalregionevents #albanyyoga ...

we’re sad to say summer is winding down BUT we are pretty excited to jump into some cozy, fall gear!

stop by the studio and grab a hoodie, long sleeve, beanie or blanket and get yourself ready for some 🍂 FALL 🍂 VIBES 🍂 ...